Visa Will Create Sofware For Crypto Operations In Banks

The payment system by the end of 2021 will create software that allows customers of credit institutions to interact with cryptocurrencies Payment giant Visa announced the release of its own system (API) for buying cryptocurrencies, which will be integrated by banks. The product launch is scheduled for the end of this year. The first user of the service will be digital bank First Boulevard.

The Anchorage Depository, the first US federal licensed crypto bank, will store bitcoin and other cryptocurrencies for the benefit of Visa customers. Anchorage was licensed by the Office of the Comptroller of the Currency (OCC) in mid-January.

It is assumed that users will be able to withdraw digital money to external wallets. This will be the main difference from PayPal, which has withdrawal restrictions. Previously, Visa has collaborated with 35 crypto projects, including helping them issue payment cards. But working with banks is the first such initiative of a payment system.

In September 2020, Visa announced that it was developing an offline payment system based on a digital currency. Her representative then spoke about cooperation with central banks of different countries, creating their own digital currencies. Most of Visa’s cryptocurrency clients specialize in digital versions of fiat currencies. For example, Visa partners with Coinbase and Circle, the issuers of the USDC stablecoin backed by the US dollar.

In the spring of 2020, Visa filed a patent application for the creation of a blockchain-based digital currency that will be controlled by a "central computer." The application lists the advantages over fiat payment systems, including the speed of transactions and user confidence.

Profit BTC Review — Lucrative Features Of The Software To Know About

Best Of The Month 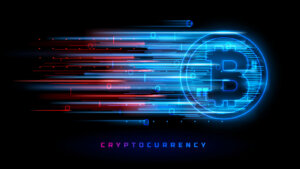 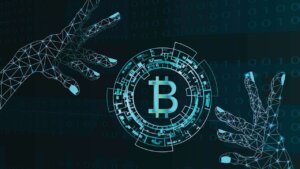 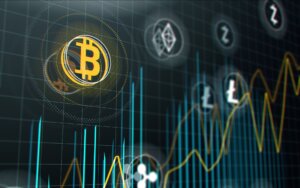 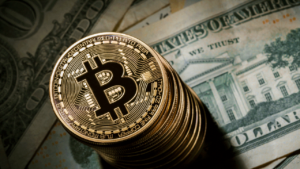 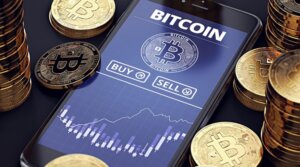